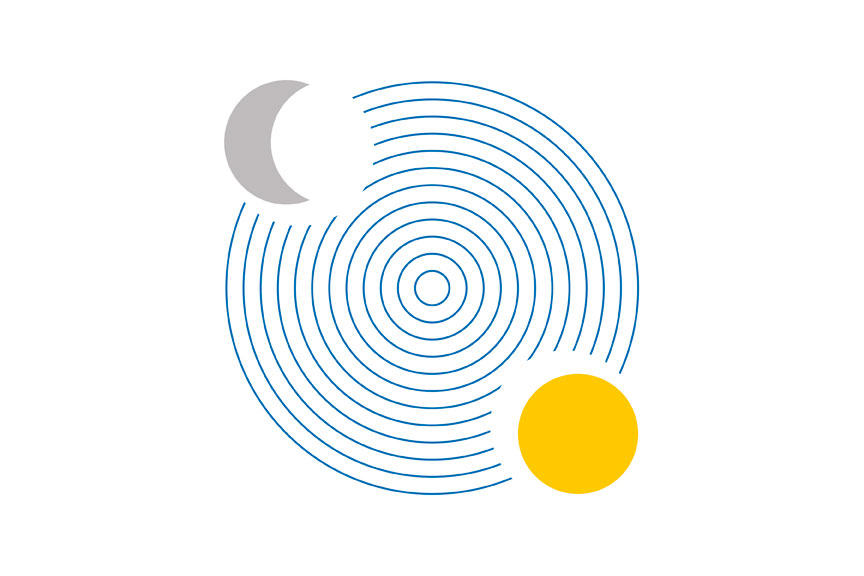 Performance will take place aboard DEADHEAD*, a floating sculptural installation by Cedric Bomford with Nathan Bomford, and Jim Bomford.

*Free ferry service is provided between the Vancouver Maritime Museum dock and DEADHEAD.

Flotilla Invitation
Kayaks, canoes, and paddle boards are welcome to join us for the choir performances.  Listen from the water on the North, South, and East side of the barge.
The West side must be left clear for the False Creek ferry to pass.

IMPORTANT:
The Heritage Harbour Dock is private and NOT available to the public. Please use the beach or another public water access to launch your craft.

This multi-disciplinary project represents a unique collaboration between Other Sights for Artists’ Projects, the Vancouver Chamber Choir and the Vancouver Maritime Museum. The three part musical score of “Narvaez Bay: Tidal Predictions” is based on actual tide levels, lunar cycles and solar equinoxes and solstices. It offers a representation of the tension at the heart of tidal dynamics.

In addition to the performances on Deadhead, the Vancouver Chamber Choir’s “Narvaez Bay – A Summer Concert” features “Narvaez Bay: Tidal Predictions” as part of a larger repertoire on Friday, July 18 at 8:00 p.m. at Ryerson United Church, Vancouver (Free, first-come)

“In my work, I explore natural cycles by appropriating scientific data and enfolding them into the domain of art. The musical work Narvaez Bay: Tidal Predictions for 2012 forms a calendar. The daily tide levels predicted to occur near my home over the course of a year are transcribed onto a musical scale. Lunar cycles and the advent of solar equinoxes and solstices are also transfigured in this way.” Mark Timmings

In its referencing the movement of the planets “Narvaez Bay: Tidal Predictions” reflects the medieval practice of “Musica Universalis” (Music of the Spheres), in which the perceived resonance of orbiting celestial spheres formed a basis for musical composition. The practice was metaphysical and focused on mathematical patterns of proportions. Unlike Musica Universalis however, Tidal Predictions was meant to be performed. The ebb and flow of the tide is interpreted through the inhaling and exhaling breath of 20 human voices, creating a seamlessly flowing interface with natural cycles, which conjures a universe in constant flux – a salutary reminder of the power of change in everyday life. By citing the archaic mathematical practice of Musica Universalis, Timmings expands upon the collection of information that serves as the basis of the composition, adding historical depth and reference to the inexorable unfurling of data.

The work is innovative in several ways: it incorporates information and data in its purview bringing together science and art — natural patterns and choral ensemble — creating a true multidisciplinary experience. Online information now suffuses all aspects of existence. In its use of data and algorithm to express natural phenomena, the work establishes correspondences between the natural sublime and technological sublime. The work is radically open ended. The algorithm that has been developed can be applied to any tide table anywhere at any time. The work in its very being is contingent, variable, potentially infinite. 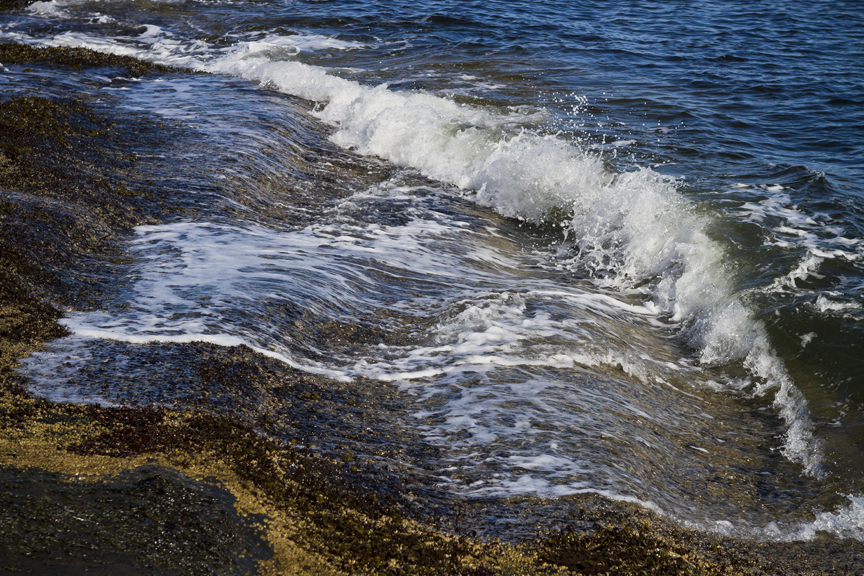 Mark Timmings (Artist, Co-Composer)
Mark Timmings is an artist who explores natural and social patterns and how they intersect. He is also well known as a graphic designer specializing in visual arts and cultural projects. His design career spans over three decades and includes major projects for many of Canada’s leading art galleries and museums including the National Gallery of Canada and Vancouver Art Gallery. His work has received over ninety awards of excellence. Mark Timmings is largely self-taught, seeking out mentorship in his areas of interest. He studied piano with the Royal Conservatory of Music in his youth and is a current member of the Saturna Choir.

Stephen Morris (Co-Composer)
After completing public school in Victoria and Nelson, BC, Stephen Morris studied music education at McGill University and the University of Toronto, and music history at the University of Washington in Seattle. He teaches music history at Agnes Scott College in Decatur, Georgia.  Stephen’s performance and research interests include Renaissance and Baroque music for lute and viola da gamba. He is currently editing the lute music of Vincenzo and Michelangelo Galilei, the father and brother of the astronomer Galileo Galilei. His most recent publication as editor is “John Moss, Lessons for the Bass Viol (London, 1671).”

The Vancouver Chamber Choir
The Choir has been performing to audiences at home in Vancouver and on tour across Canada since it was formed in 1971 by conductor Jon Washburn. International excursions have taken the Vancouver Chamber Choir to the USA, Mexico, Japan, China, Hong Kong, Taiwan, South Korea, Finland, France, Germany, the Czech Republic, Russia, Estonia, Latvia, Lithuania and Ukraine. Honoured with the Margaret Hillis Award for Choral Excellence by Chorus America, the Vancouver Chamber Choir has to its credit countless performances and broadcasts, over 30 recordings and numerous awards. Foremost supporters of Canadian music, Jon Washburn and the Choir have commissioned and premiered more than 250 Canadian choral compositions. Over the years they have sung nearly 3,000 performances of 350 pieces by 120 Canadian composers in addition to their extensive international repertoire. The Choir’s award-winning educational programs include the National Conductors’ Symposium for advanced choral conductors, Interplay interactive workshops for choral composers, Focus! professional development program for student singers, OnSite visitations for school choirs, the biennial Young Composers Competition, and many on-tour workshops and residencies.

Jon Washburn, Artistic & Executive Director
Jon Washburn is the longtime Conductor and Artistic Director of the Vancouver Chamber Choir. Well known internationally for his mastery of choral technique and interpretation, he travels widely as guest conductor, lecturer, clinician and master teacher. He is also an active composer, arranger and editor and has had many compositions published, performed and recorded around the world. In 2001 Mr. Washburn was named a Member of the Order of Canada (the nation’s highest civilian honour) and in 2002 received Queen Elizabeth’s Golden Jubilee Medal for his lifetime contribution to Canadian choral art. Mr. Washburn received a Distinguished Service Award from the Association of Canadian Choral Conductors in the spring of 1996 and the Louis Botto Award from Chorus America in June 200, in recognition of “innovative and entrepreneurial spirit in the development of a professional choral ensemble of exceptional quality”. He was given the Friends of Canadian Music Award 2000 by the Canadian Music Centre (CMC) and the Canadian League of Composers in recognition of his outstanding contribution to Canadian composers’ music. In the fall of 2009, he was named a CMC Ambassador and in 2010 received a star on the BC Entertainment Hall of Fame’s Starwalk. In 2012 Mr. Washburn received the Queen Elizabeth II Diamond Jubilee Medal.